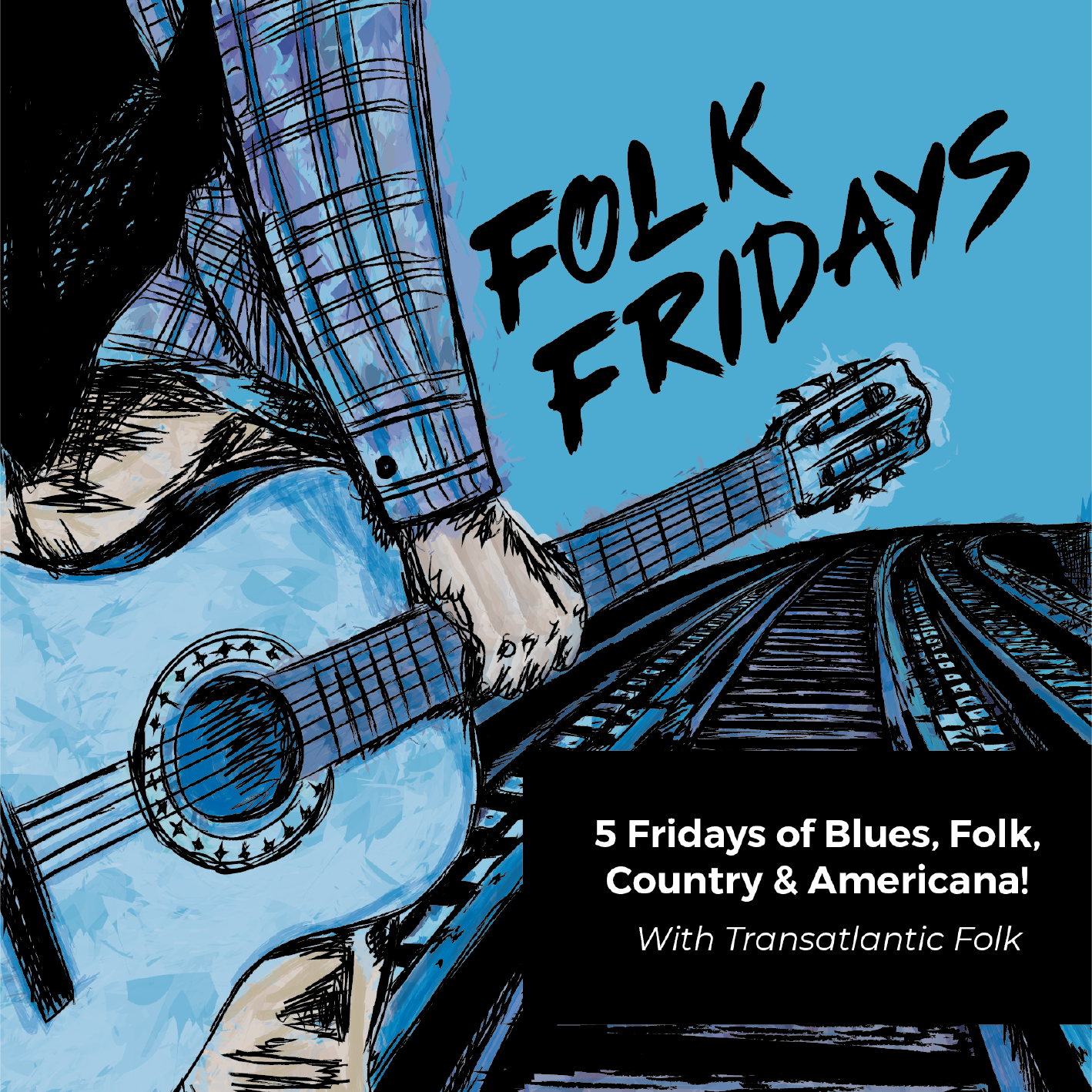 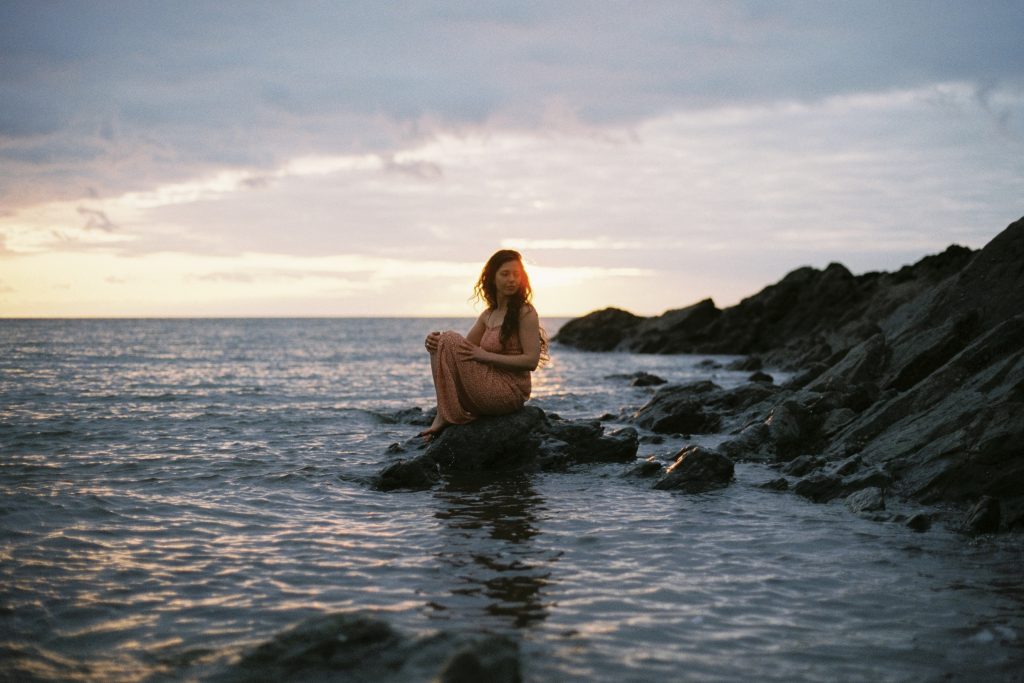 Bilingual singer-songwriter Eve Goodman from North Wales, is a young woman who transmutes the personal into the universal. Carried by a clear voice, Eve weaves in the natural world and the beauty surrounding her, her lyrics reveal a deep connection to what it is to be human in these troubled, inspiring times. As the most viewed Welsh language artist on YouTube with nearly 2 million hits, her music is rooted in her sense of place.

“Eve Goodman possesses a rare magic” – From The Margins

From performances in living rooms and around campfires, to The Houses of Parliament, The Dubai World Expo and Celtic Connections festival, Eve’s captivating stage presence is a gift she carries with her wherever she goes.

Joining Eve, singer-songwriter, The Courteous Thief has been described as both traditional and contemporary new folk. An acoustic, independent artist from North Wales with a catalog of four albums over 10 years, his songs take listeners on an emotional voyage through heart felt storytelling woven through delicate acoustic guitar.

A regular on the live circuit, Courteous Thief has supported Catfish And The Bottlemen, Chris Helme and Turin Brakes and performed annually at festivals including Festival No.6. Recent releases have gained national and international airplay on BBC Radio Wales, BBC 6 Music, BBC Gloucestershire with Johnny Coppin and featuring worldwide on British Airways playlist. 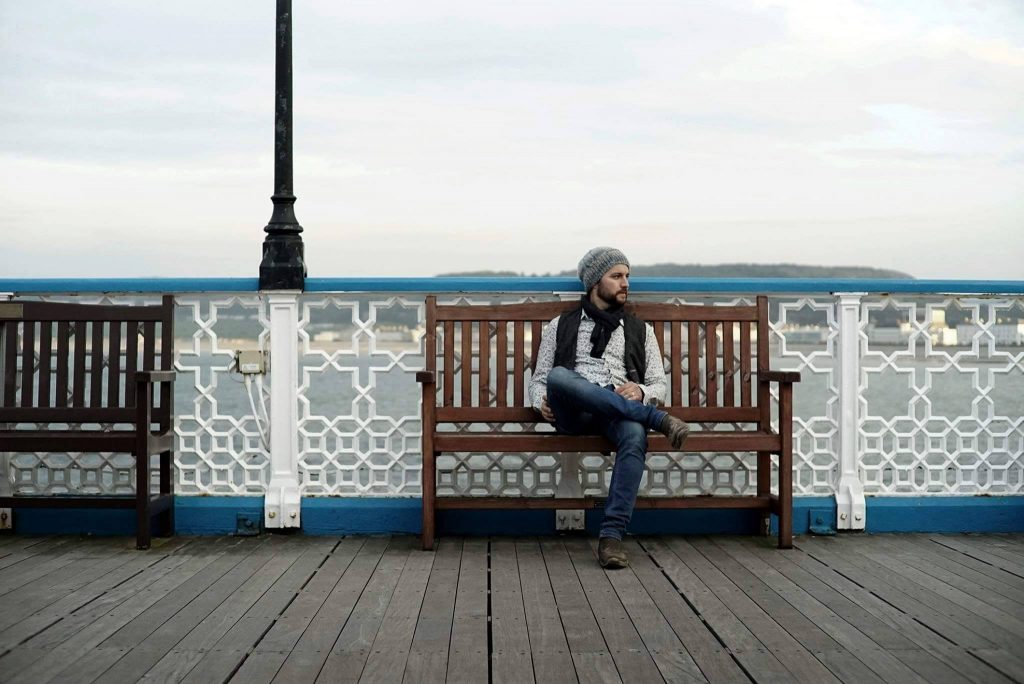