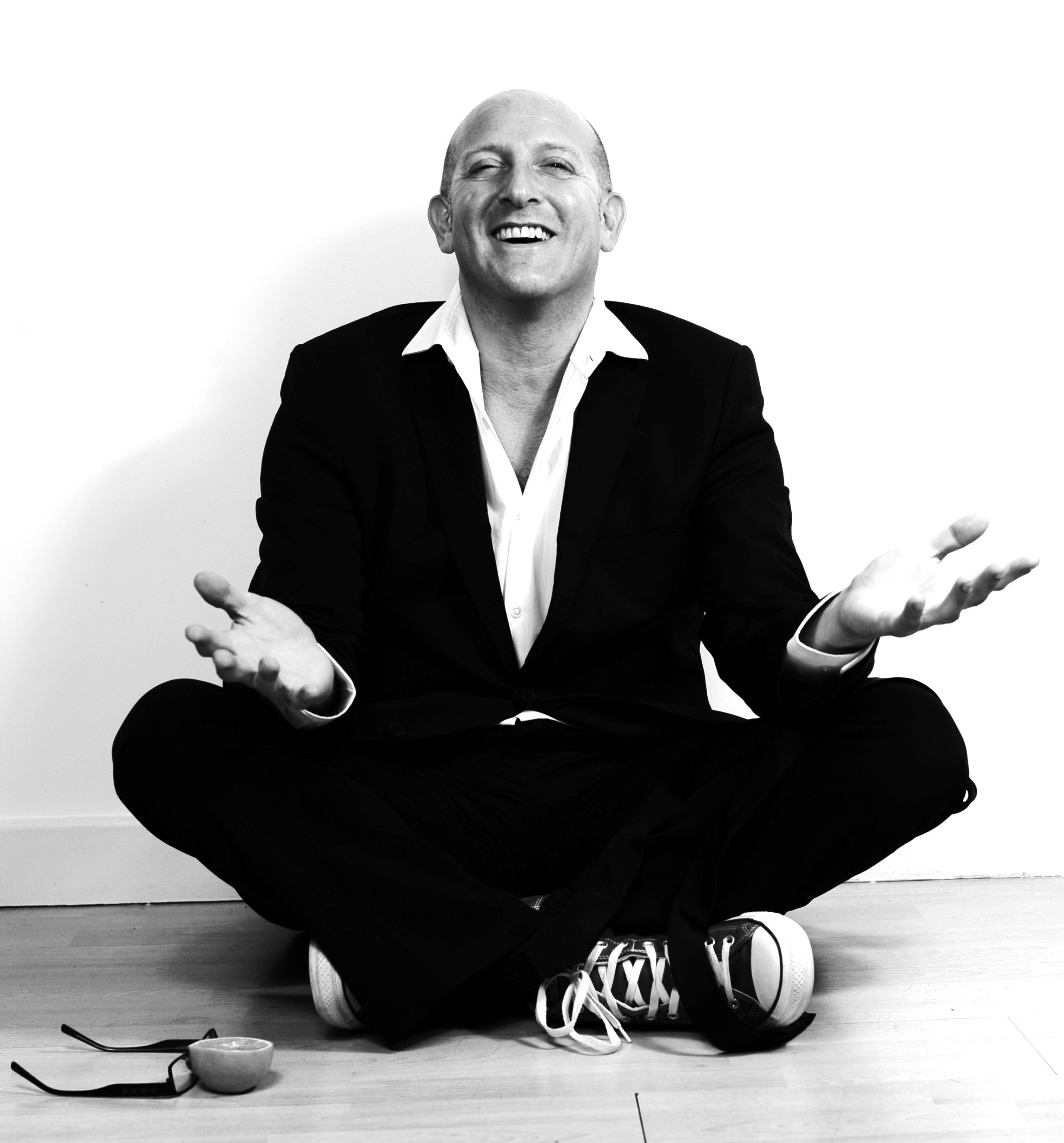 Jeremy is one of the UK’s most in-demand singer/pianists. Accompanied by his band, he captivates audiences with his natural, soulful voice, his charismatic personality and his arrangements of jazz, blues, groove and soul classics.

“It’s a mark of true showmanship when a performer knows when to change the speed or the vibe, taking the audience on an emotional journey, and that is exactly what Jeremy Sassoon did at his sold-out show!”  –  London Jazz Review

“World class musicians playing a timeless catalogue of classics. It doesn’t get much better than that”
– Love Supreme Festival

Jeremy has headlined sell out shows at Ronnie Scotts, Pizza Express Soho, the 606 Club and the Jazz Café, and has performed at the North Sea Jazz Festival, The Iridium Jazz Club in New York, also headlining twice a year at Berlin’s premier jazz club The “A Trane”.

“A surefire success for any jazz club…. and well-worth checking now as a recording artist… “
– Musician magazine

In 2014, his version of the beautiful Marc Cohn song “The Things We’ve Handed Down” was featured on BBC Radio 4’s Desert Island Discs as the castaway’s favourite and then hit number 1 in the iTunes vocal download chart.

Jeremy’s recent CD “Jeremy Sassoon & Friends Live”, was recorded live at PizzaExpress, London with his 5-piece band, and was chosen by respected German jazz publication Jazzthetik as one of the best albums of 2018. 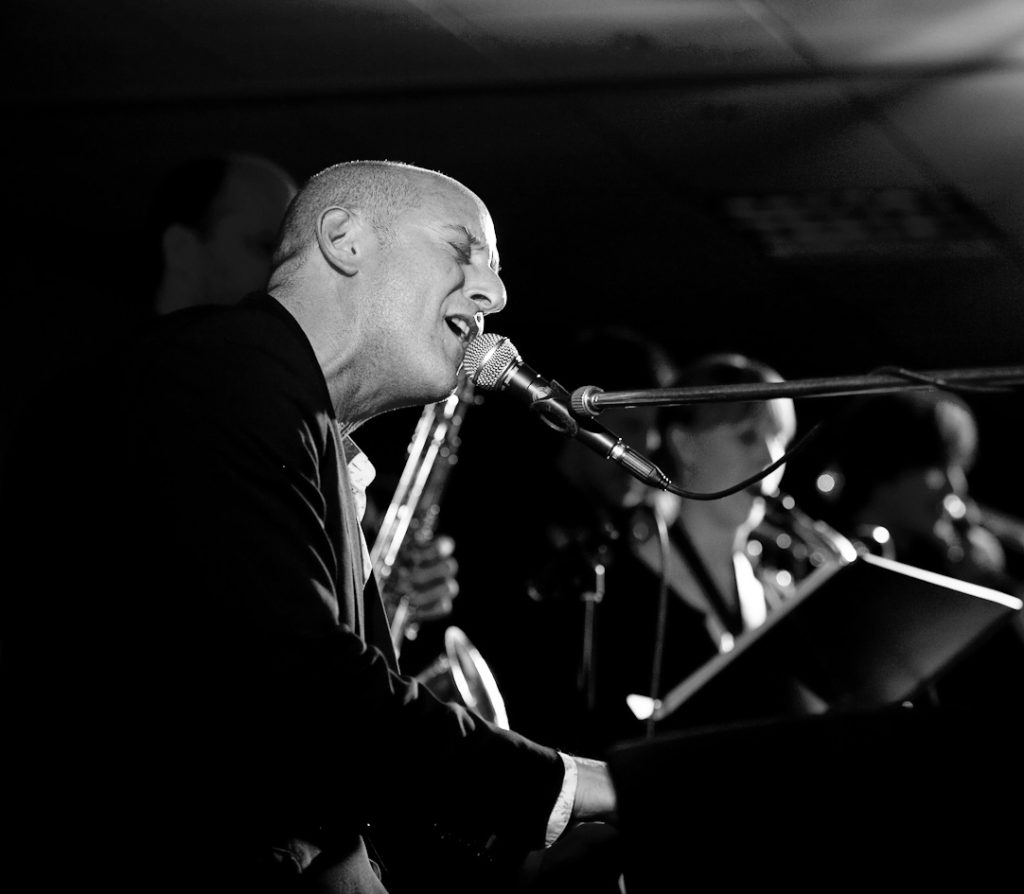 Under 25’s Discount available at booking.