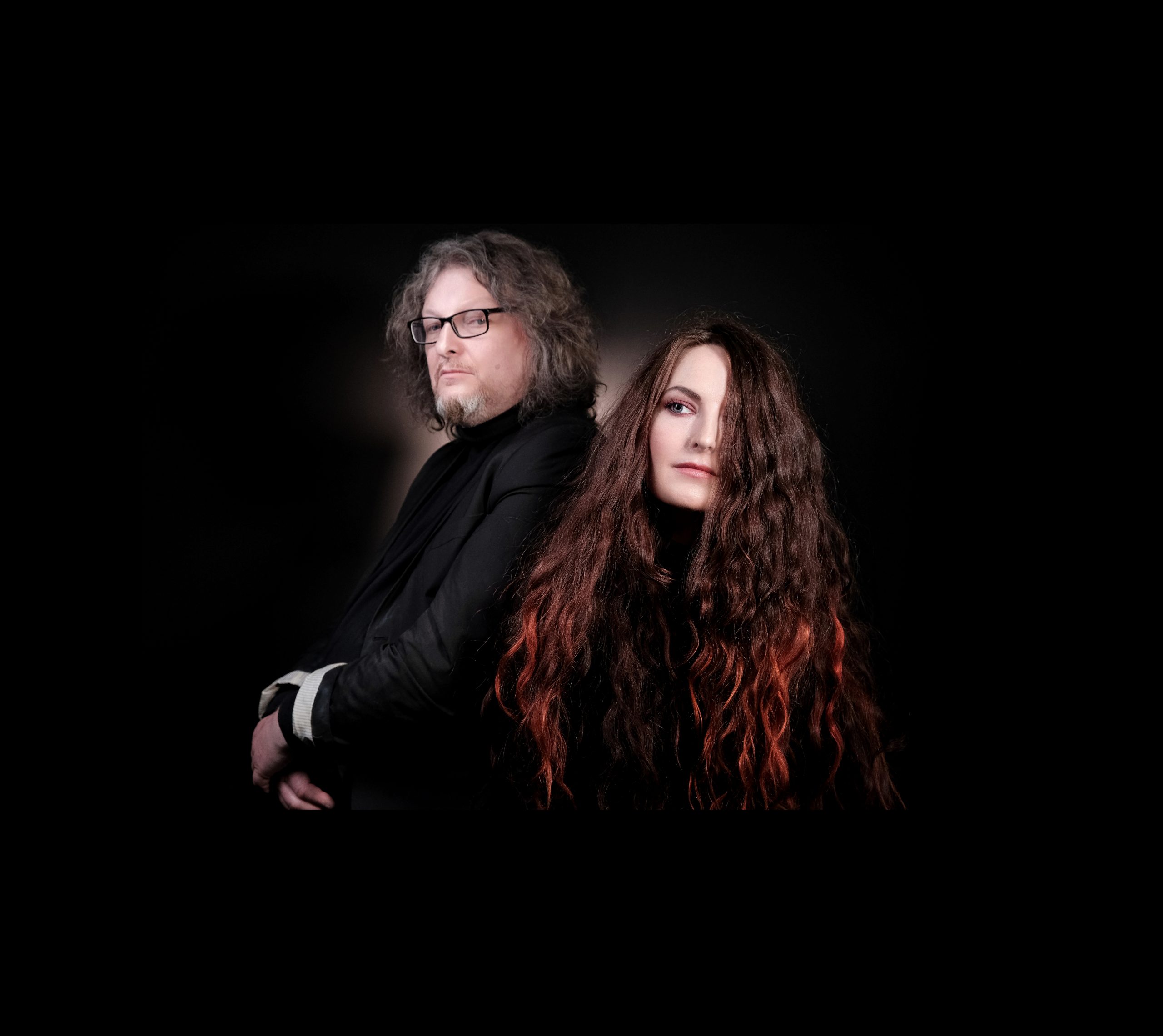 The Blackheart Orchestra is officially the smallest orchestra in the world. Two people playing 13 instruments. They perform in the centre of a circle of instruments that has been described as their ‘musical space station’ and ‘instrumental laboratory’. Their music combines ethereal vocals with multi-layered combinations of acoustic instruments such as guitar and mandola, rock instruments including electric guitar, bass and percussion, plus piano, organ, electronica, orchestral and symphonic sounds, omnichords and their collection of vintage synthesisers. The music is emotional with Metal Planet saying “Their music reaches areas of your head and heart that you never knew existed.”

They draw on their backgrounds in rock, folk, electronica and classical music to create a sound frequently compared to such diverse artists as Cocteau Twins, early Pink Floyd, Portishead and Kate Bush as well as contemporary composers such as Steve Reich and Philip Glass.

After 1000 gigs from Southampton to Sydney and 6 acclaimed albums, they’ve performed everywhere from intimate venues to London’s Palladium and Royal Albert Hall sharing stages with everyone from Hawkwind to Eric Clapton.

They have been described as “A mesmerising powerhouse” and “An avant-garde musical utopia”. Louder Than War declared their music “A life-enhancing listening event” Steve Hackett of Genesis described it as “Powerful and inspiring”and fan Phil Campbell of Motörhead described it as “******* beautiful”.