My Voice Was Heard But It Was Ignored

If you see something you do not agree with, do you intervene?

Red Ladder Theatre Company is to play The Hub in their first visit to Lichfield, bringing a new production that explores race and identity with them.

As the hard and wet gravel embosses Reece’s face and the policeman’s knee digs into his back, his teacher stands frozen, with fears for her own safety engulfing her mind. The consequences of her lack of action erupt the following day. Gillian finds herself locked in a classroom with her angry student. With no clear intent, Reece refuses to relinquish the key. He wants her to feel the irreversible breakdown of trust. He wants her to pay – and to know his pain.

“The crux of this play is how two people react to the same situation. They go on a journey, a journey a lot of people of colour go on, a realisation that where you are now isn’t necessarily where you come from,”

The stage debut of writer Nana-Kofi Kufuor is an interrogation of black identity for which he has drawn on his own experience growing up in Stockport with Ghanian parents and working in education with young people from a range of backgrounds.

There are very few shows that speak to the Black British experience, this impactful performance leaves audiences with thought provoking conversations as it addresses key issues about race and identity.

“It’s relevant, and it’s honest, and it’s raw, and I thinks it’s really going to spark some very interesting and much needed conversations”

My Voice Was Heard But It Was Ignored gives the audience a powerfully moving portrait of two young people struggling to explore and discover who they are. Reece and Gillian are on the same road but Gillian is further along and has the benefit of hindsight. Reece is the soldier and Gillian is the historian – one reacting instinctively, the other with a contextual oversight. Ultimately these two meet in the middle.

“Watching it, you’d find yourself siding with one of the two characters because they both provide valid arguments.”

“Neither character is who they want to be. but both appear to be trapped, robbed of agency, this perception in them and hopefully of the audience shifts quite dramatically as we progress. Worry not, there are a few gags in there.” 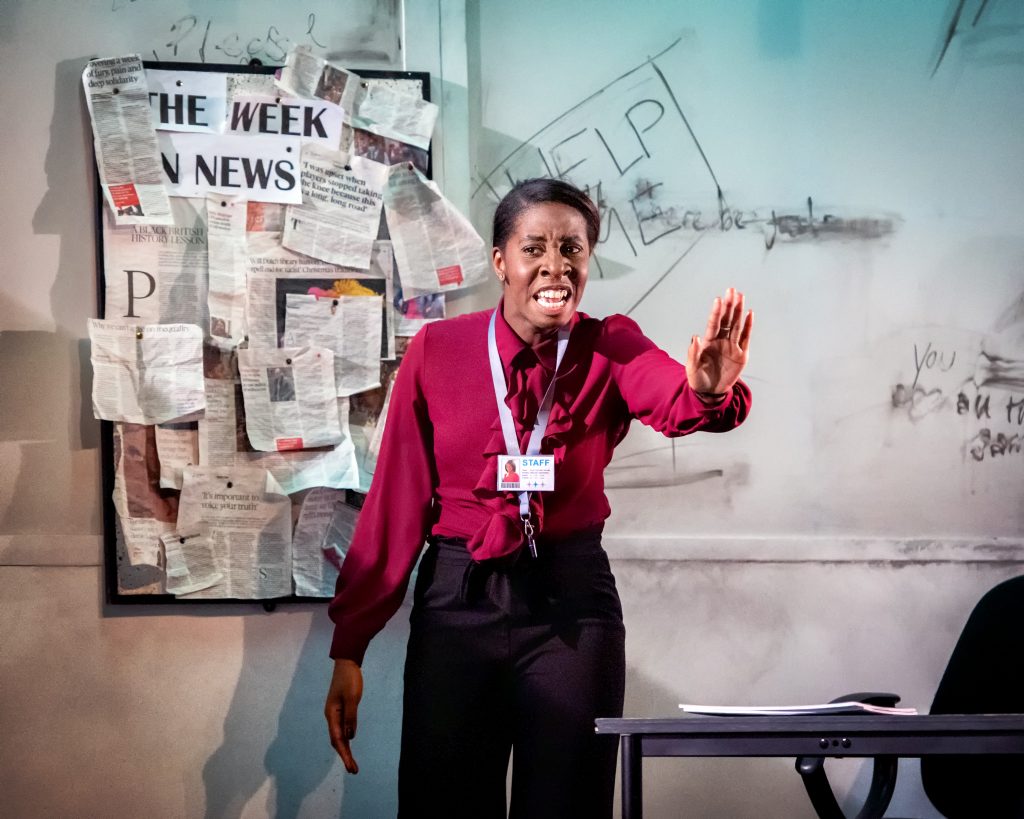