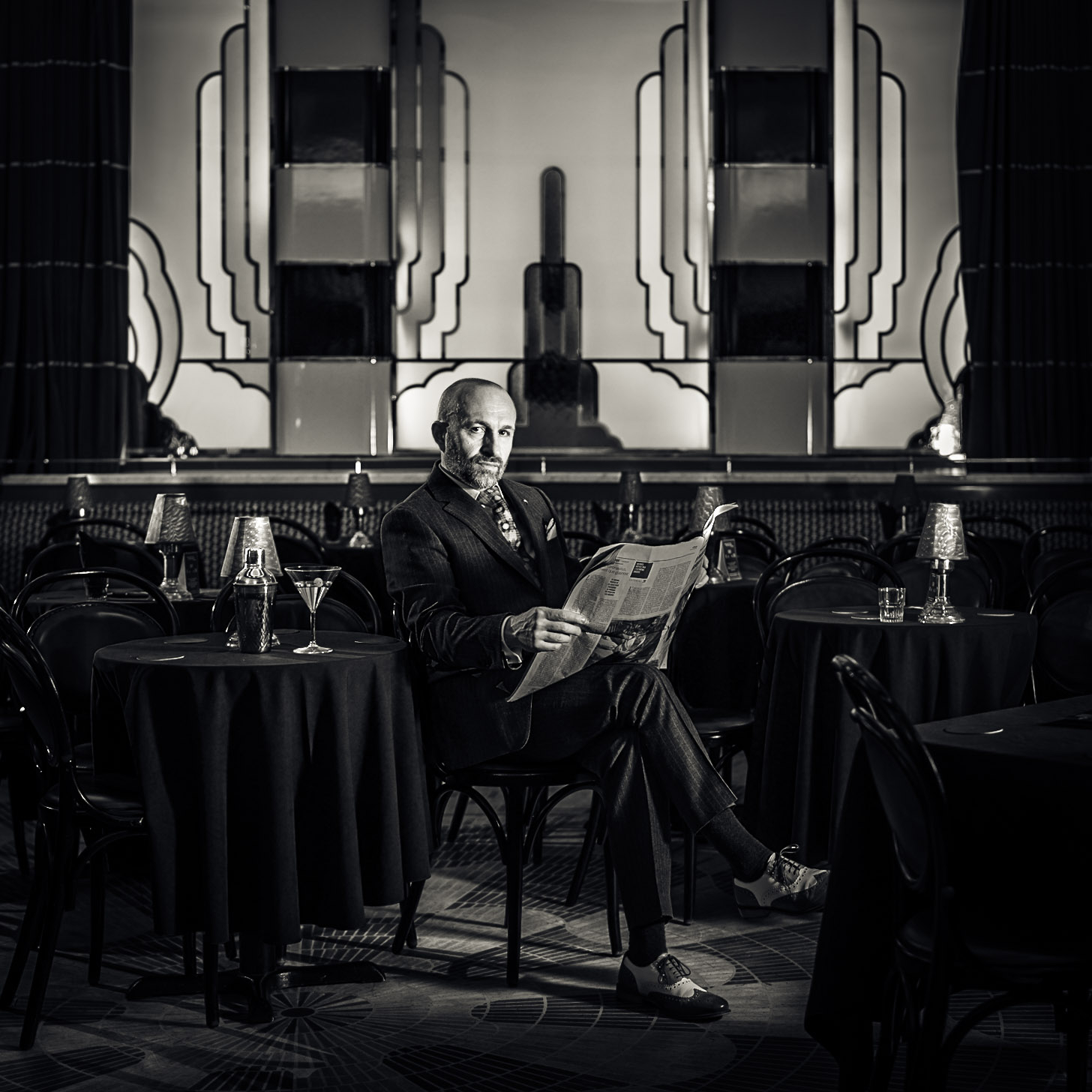 A bespoke, intimate, clandestine cabaret performance from the world’s most critically acclaimed variety artist. A unique one-man show featuring astonishing displays of skill and showmanship not seen since the heydays of vaudeville, extracts from which have been performed privately for high-end corporate clients, HRH Prince Charles, and to a standing ovation on America’s Got Talent. A grown-up, sophisticated and very funny hour as unforgettable as it is unbelievable.

“It takes more than dexterity to bring this timeless art to the forefront. It takes dazzling showmanship, spot-on comic timing and bucketloads of style. It takes Mat Ricardo”  – ER MAGAZINE

“He has the power to make a roomful of people fall in love with an artform that they may have never considered seeking out before. But he is so much more. Ricardo is second to none.”  – BROADWAY BABY

Mat learned his craft as a teenage street performer in London’s famous Covent Garden, and spent the next three decades travelling the world’s theatres, cabaret clubs and festivals, advancing and redefining his artform to become one of the most critically acclaimed and successful speciality acts there is. His groundbreaking work merges physical and verbal comedy, storytelling, dance, and of course, his trademark spectacular feats of circus, magic and dexterity, all presented in a unique cocktail of cool, slick honesty.

“Undoubtedly one of the greatest variety artists working today” – THE SCOTSMAN

“The best variety act in the business. A man most comfortable doing the seemingly impossible in front of an enraptured audience” – BROADWAY BABY

His most recent one man show sold out every performance at the Edinburgh Fringe, while gaining faultlessly excellent reviews, which paved the way for an extensive UK tour. His previous solo theatre shows have had several sell-out London West End runs, been showcased at the Purcell room at the South Bank Centre as part of the London International Mime Festival, and toured to packed houses across the world. He is a TEDx speaker, writer, director, and walking encylopedia of schtick – but he is never happier than when he is in front of a crowd, with a glint in his eye and a trick up his sleeve. 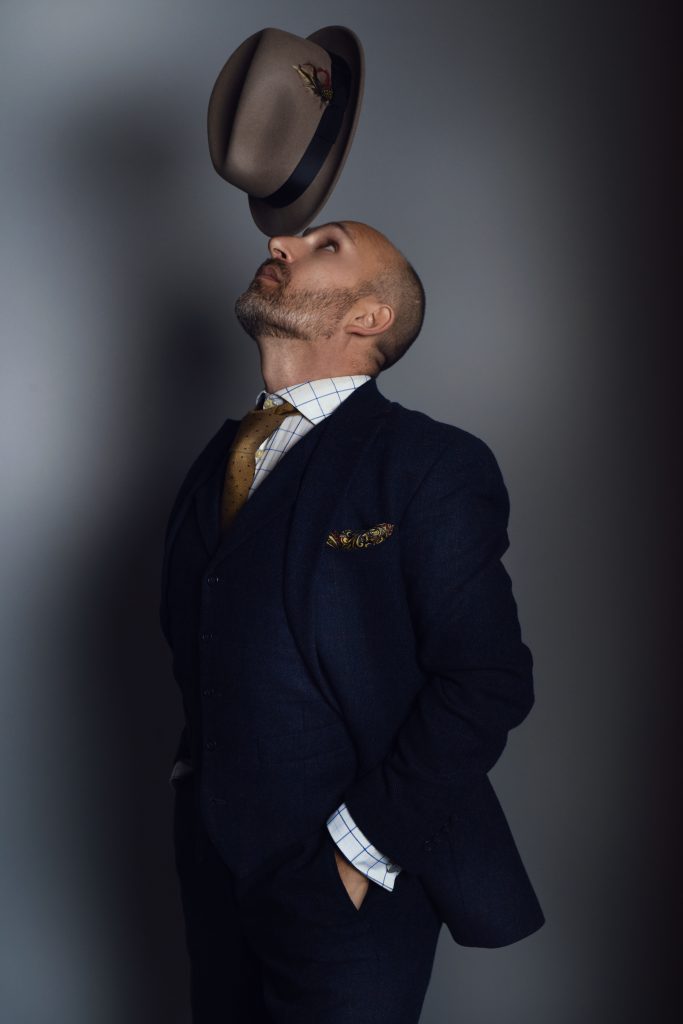