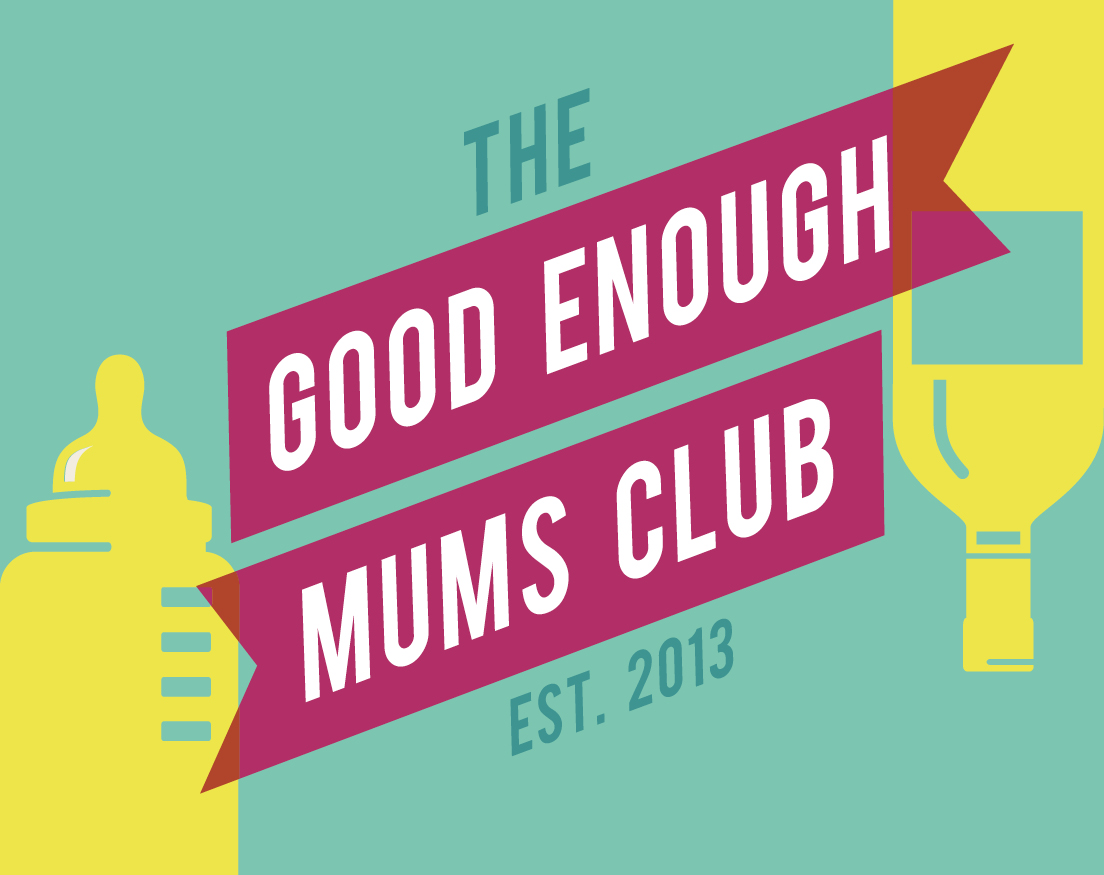 An Evening With The Good Enough Mum’s Club

Not perfect? Join the club! Join us for an evening of laughter, tears, music and wine with the songs from hysterical and heart-breaking new musical The Good Enough Mums Club.

Hosted by the show’s creator, Emily Beecher, and her podcast co-host Jade Samuels, An Evening With The Good Enough Mums Club is the perfect excuse to take the night off! Hear the songs from the show and join the cast & creative team for a post-show chat about all things motherhood. Writer Emily Beecher said,

“The Good Enough Mums Club grew out of my own darkest days of motherhood fighting postnatal depression and postnatal psychosis. When I shared my story, other women shared their own experiences with me, and it was so brilliant to realise all these things I thought I had been alone in were actually things that connected us. After the incredibly difficult last 18 months I think we need to, more than ever remember we’re in this together and celebrate all the things, good and bad, that unite us as mums.”

The Good Enough Mums Club is a poignant and hilarious musical, produced, written, directed and performed by mums. Toddle through the highs, lows and sleep deprivation of motherhood. From peeing on sticks to drooping tits we share the love and dispel the myths with enough wipes on hand to mop the tears and clean away the snotty laughter.

I don’t want to give too much away from this show, but expect laughter, sadness and expect that at least once (if not more) you will be saying ‘me too’.
– Small House Big Trips  (4 stars)

Learn more about the Mums behind the show and listen to their podcast here:  www.goodenoughmumsclub.com