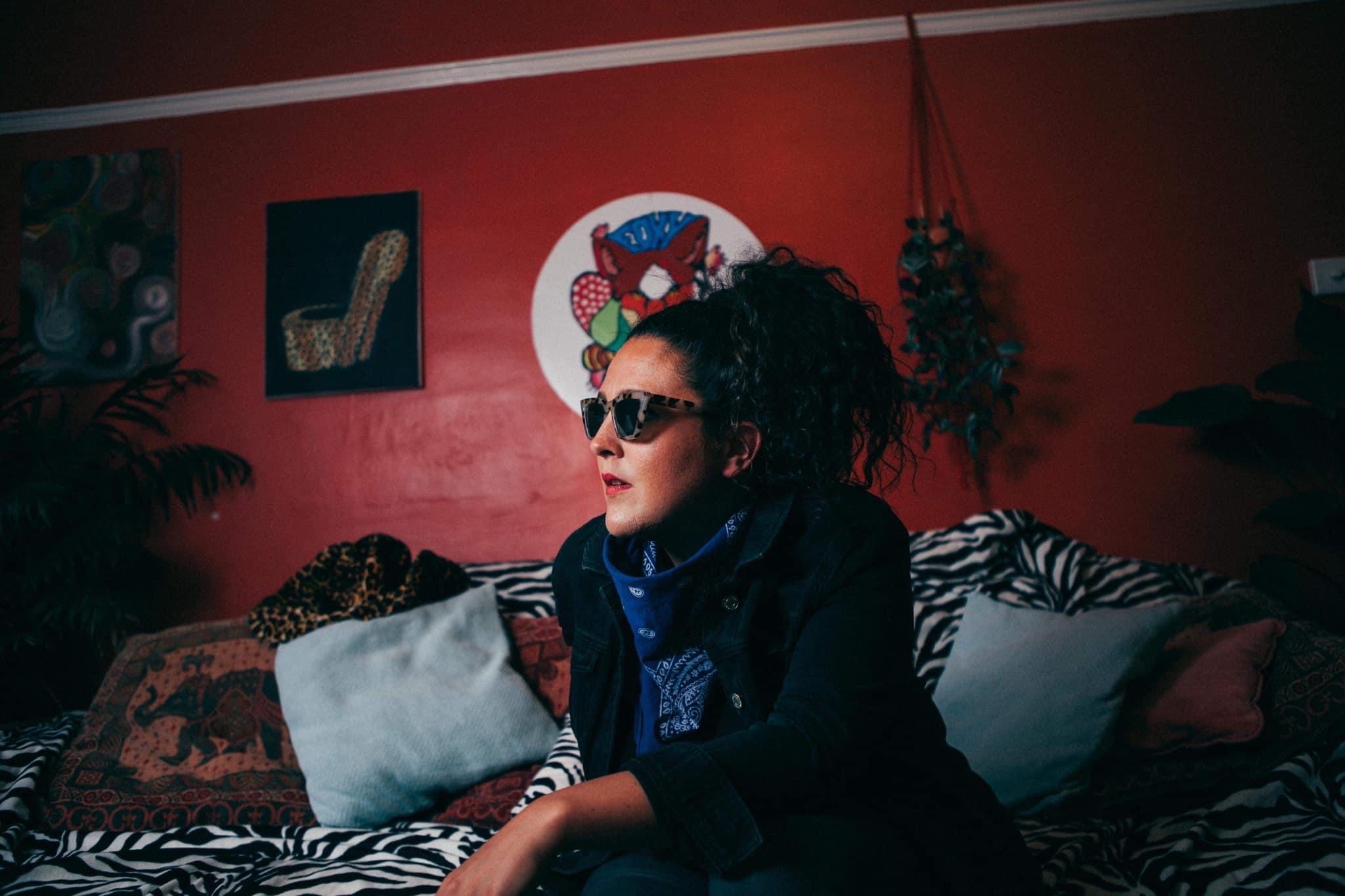 Bella Collins is a singer, guitarist, songwriter from Cardiff. Bella’s music is firmly rooted in the blues, but she has also absorbed and been influenced by jazz, soul and old style R’n’B, her unique vocal style and self penned songs reflect aspects of those genres.

She has performed across Europe and in the US as a solo artist, in bands and as part of two duos. Notable performances for Bella include Cambridge Folk Festival, The Great British Rhythm and Blues Festival and a performance at the Bitter End, New York. Solo album, ‘Late and Blue’ was released in 2016 and got airplay on national radio including BBC Radio 2. Jazz EP, ‘Golden Days’ with duo partner & multi instrumentalist Gareth Evans

Bella has recently put together a new band featuring a brand new line up, thoroughly looking forward to getting on the road with a set of newly penned material, with plans to be recording an album of the new original material soon.