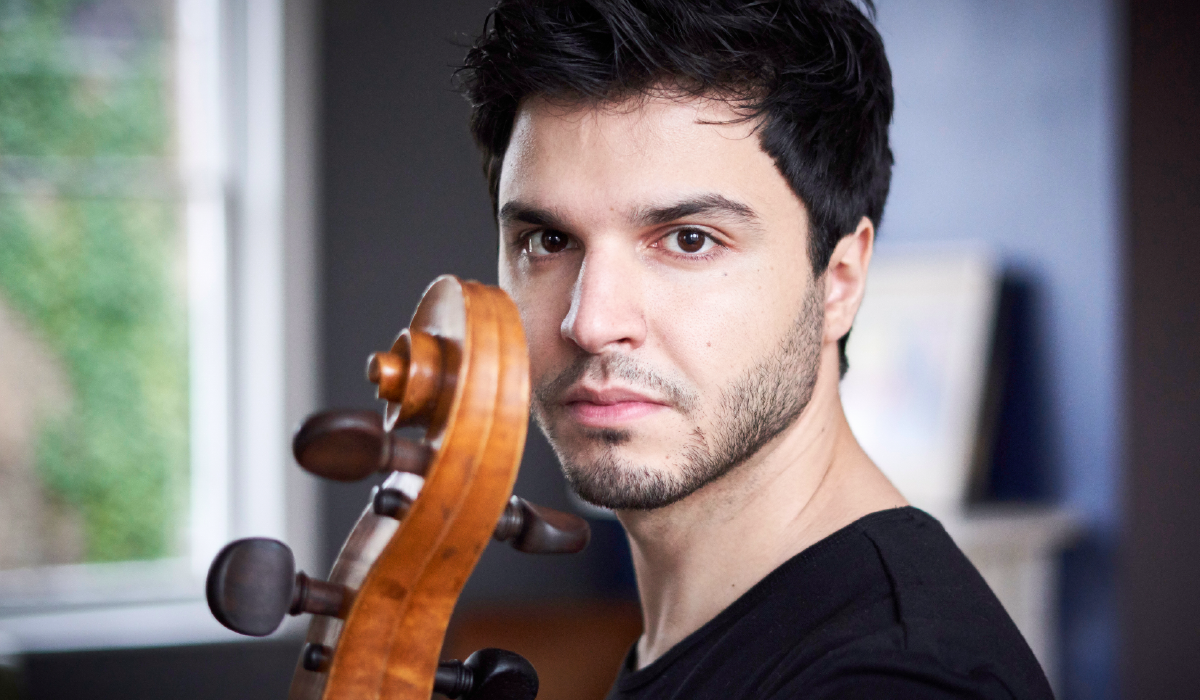 Helping us to mark the 250th anniversary of Beethoven’s birth, cellist Jamal Aliyev and pianist Jâms Coleman will perform a varied programme including Beethoven’s variations on Ein Madchen oder Weibchen from the Magic Flute.
Jamal has appeared as soloist with the City of Birmingham Symphony, Philharmonia Orchestra, Royal Northern Sinfonia, London Mozart Players and the Symphony Orchestra Simón Bolívar of Venezuela. Born in Baku, Azerbaijan, Jamal studied at the Yehudi Menuhin School and at the Royal College of Music where he completed his Masters. Jamal is a Young Classical Artists Trust (YCAT) Artist.
Jâms Coleman is a Welsh pianist who enjoys a rich and varied musical life performing as a soloist, chamber musician and vocal accompanist. Jâms read Music at Girton College, Cambridge, where he was also a choral scholar and completed his Masters at the Royal Academy of Music where he then stayed on as a Fellow.
Programme: